Welcome to the Syndicate Wiki
The wiki about Syndicate, a sci-fi tactical first-person shooter developed by
Starbreeze Studios and published by Electronic Arts. 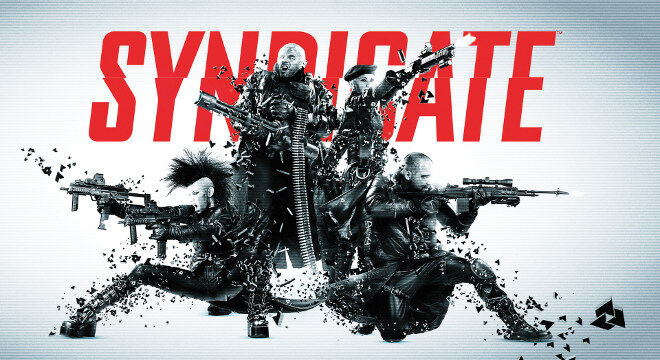 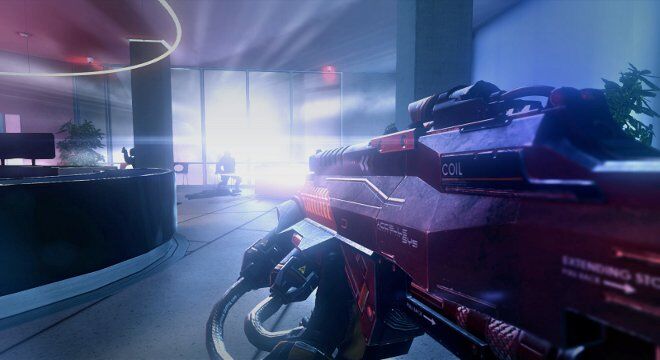 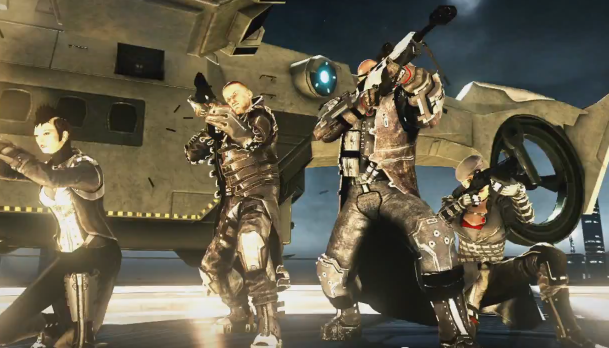 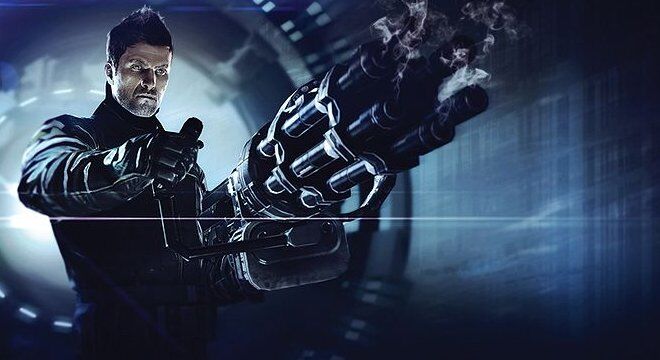 All you need to know!

Which character will you choose?

Syndicate is a first-person shooter developed by Starbreeze Studios set in a cyberpunk future. The story was written by sci-fi novelist Richard K. Morgan (Crysis 2, A Land Fit for Heroes, Altered Carbon). As nations lose their relevance, the world taken over by various mega-corporations known as syndicates. Through the socially accepted implantation of advanced neural chips into the population, syndicates gain full insight into their population which allows them to manipulate every aspect of the lives of their market. These syndicates are frequently involved in corporate espionage, hostile takeovers, conventional war be it on a corporate or military scale to gain full dominance of the globe. Continue reading... 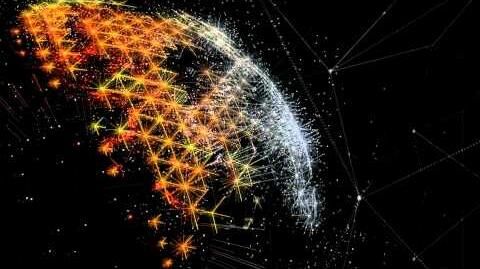 About the writer: Richard K. Morgan